This is what's up, really.

Picture from the 1876 edition of Samuel Taylor Coleridge's Rime of the Ancient Mariner      After a point, it became irritating; his habit of telling jokes and spouting one-line philosophies that had no context. His wife would be in a rush to get the kids to school and he would interrupt her to tell a joke. Or his colleagues at work would be busy busting their arse to complete some work so they wouldn’t miss the train to home, when he would rest his arse on the edge of their table and update them about some random guy in Slovenia who got married the fifth time at the age of seventy and had a kid. In family gatherings, he would bring up politics and start arguments that would divide the house. In school reunions, he would tell stories of eccentrics, weird science, religion and such, without pausing to think or ask about what they had been up to or been through in the years that had passed.       He thought he was there for his kids as they were growing up or was
Post a comment
Read more

The Apple Car is almost here! 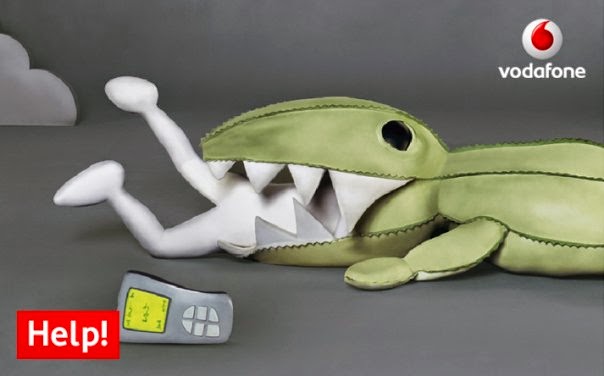 Vodafone India - It's a Zoo Zoo out there.

How internet is fun on the mobile 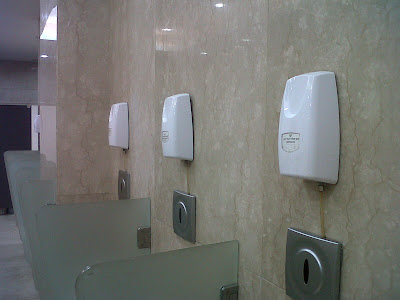 The Big Booming Progress of Indian Infrastructure: In The Least Expected Place.